Ståhle and Juth: The European Union should welcome Ukraine 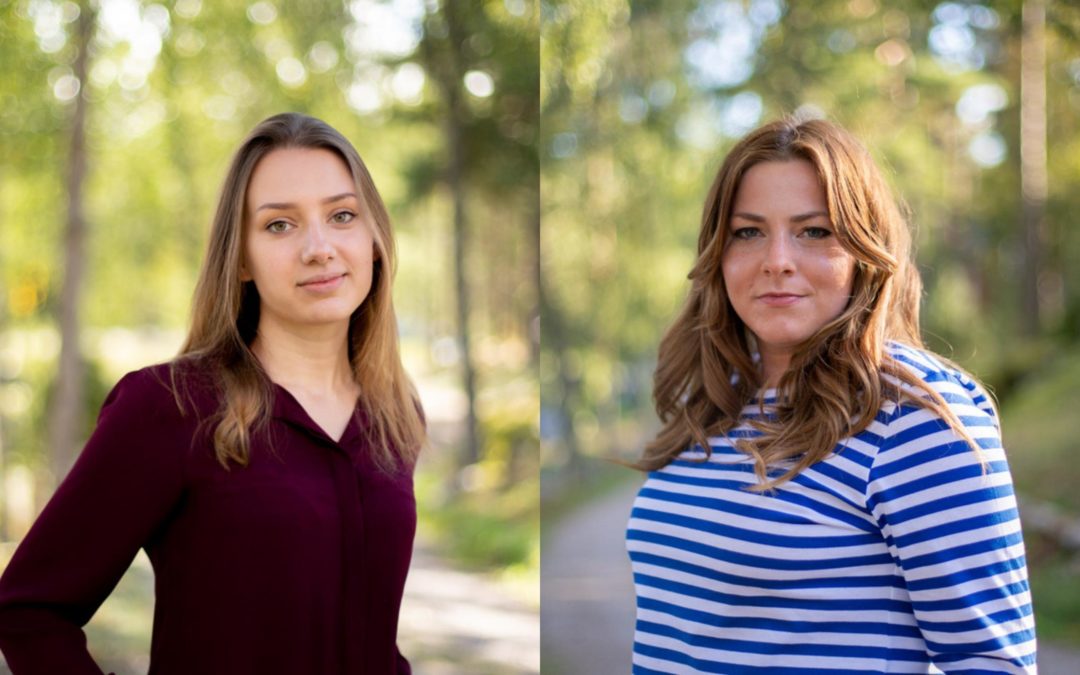 Ukrainian President Volodymyr Zelensky has signed an official application for EU membership for Ukraine. Zelensky has also asked the European Union to approve the country as a member at a rapid pace as a special procedure. Julia Ståhle, member of the board of Svensk Ungdom and Ellinor Juth, president of the international committee, urges the EU to accept Ukraine as a member.

– Ukraine has for a long time shown willingness to join the EU, but because the EU wanted to avoid tensions with Russia, the possibility has previously been dampened. The fact that Ukraine signed the application during this war highlights the importance of it. Ukraine’s application should be approved and the process for Ukraine to join the EU should begin, says Ståhle.

European Commission President Ursula von der Leyen said on Sunday that ”Ukraine is one of us and we want them in the EU”. Other European leaders have also expressed their support for starting the process. Ellinor Juth also points out the immense amount of bravery the Ukrainian people have shown by defending both their home and democracy.

– Putin’s actions in the past days have shown that he lacks respect for Ukraine’s sovereignty and independence to make its own decisions about political alliances. Ukraine is a sovereign democratic nation and a part of Europe that shares our European values. When the Ukrainians are fighting, they are also fighting for these values. It is important that we show that Ukraine does have a place in the EU, Juth underlines.