Kujala: Democracy needs to be defended 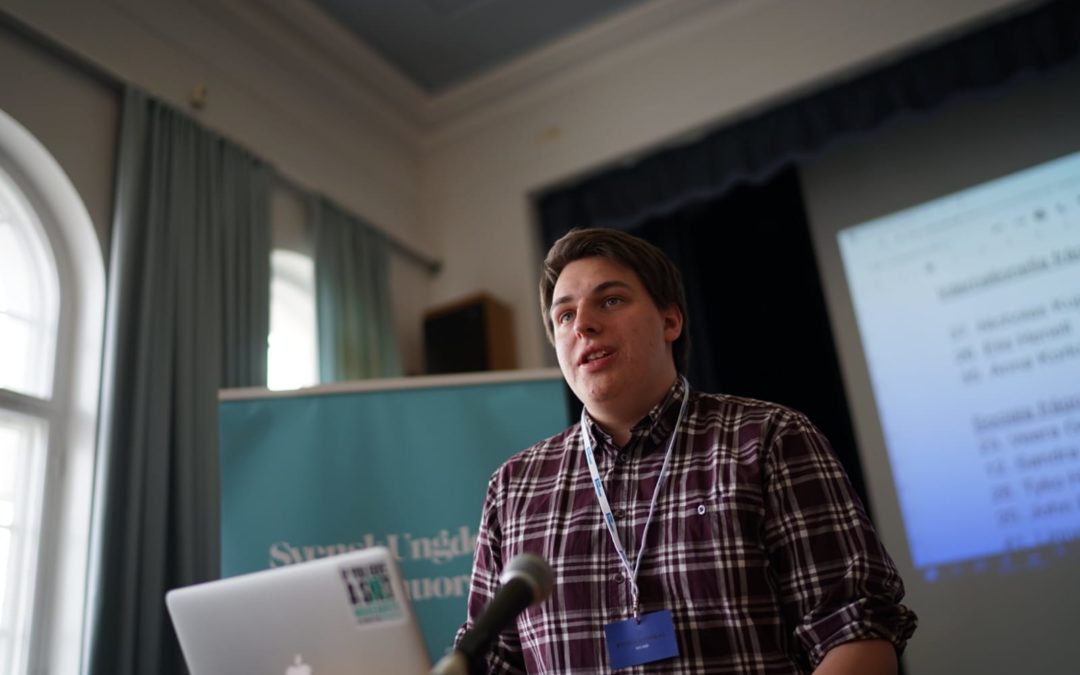 The terrorist attacks against the United States Capitol building on January 6th 2021 have caused reactions of shock both in the USA and in Finland. Attacks on democratic institutions have become more frequent with the rise of populism and the extreme right in recent years. Nicholas Kujala, vice president of the Swedish Youth of Finland, condemns the attacks in the United States and reminds that politicians have a key responsibility in promoting democracy.

Yesterday’s attacks on America’s holiest democratic institutions were acts of violence against the entire American population. The risk of violence has long been in the air, and the US government has failed to identify these threats. The fact that the world’s oldest constitutional democracy is not able to elect a president and conduct a peaceful transition of power without violence is a disgrace, Kujala says.

The phenomenon of the extreme right moving from words to action is not just a problem in the United States. We are also seeing tendencies of extreme right violence in Finland, which we must actively combat and condemn. Democracy must be defended in every society, and without those defending it we cannot live in free societies without violence, intimidation and fear.

It is our shared responsibility to build and develop our democratic societies. The events of last night are a clear sign that democracy is not sustaining itself. If you let the institutions and peaceful societies fall for years, the end result is violence and misery. We, as liberals, will fight against violence and extremism every single day.